Mediterranean meadows and forests in their natural state

The largest and best preserved Mediterranean forest in the world is in Monfragüe (Extremadura), surrounded by hills populated with Mediterranean oak trees and scrub, and dotted with rocks and streams. Rivers and reservoirs water the riparian areas of the Monfragüe National Park. All this results in a rich and varied plant and animal life.
Monfragüe National Park is located between Navalmoral de la Mata, Plasencia and Trujillo, and is one of the most important ornithological areas in Spain. In this impressive environment, imperial eagles, black vultures and griffon vultures fly over the park. 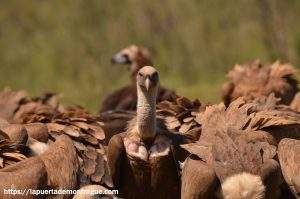 Monfragüe is known as one of the bird sanctuaries of all Europe, not only for being a good conservation area but also for the ease with which emblematic endangered species can be seen. 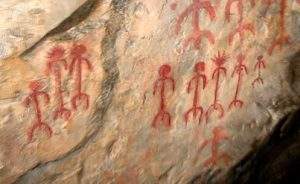 The ancient presence of man in these lands can be seen in the cave paintings of the Castillo. The cave of the Castle of Monfragüe has been inhabited since prehistoric times and dominates an impressive rocky area over the waters of the Tajo.

The medieval bridge Puente del Cardenal and the village of Villarreal de San Carlos are also worth a visit. Very interesting places, such as Plasencia, Trujillo and Cáceres, are waiting in the surroundings. 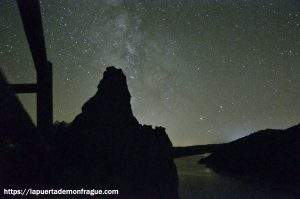 Different exhibitions, projections and activities help the visitor to deepen in the natural value of the park. Various hiking routes lead to the most emblematic places in this Biosphere Reserve. 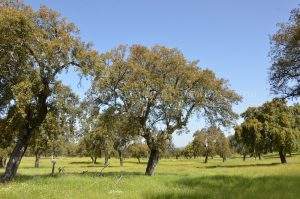 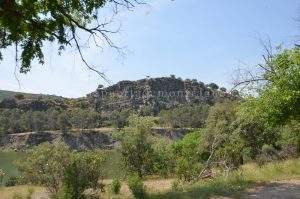 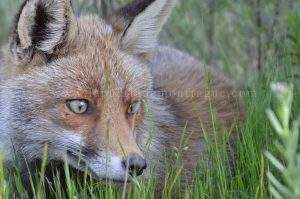 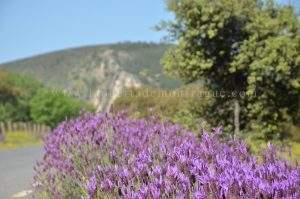 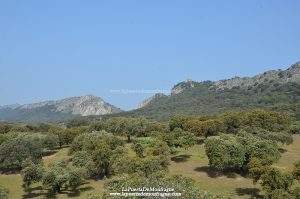 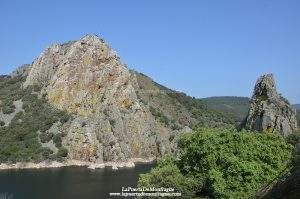 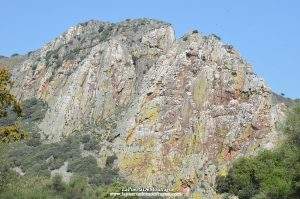